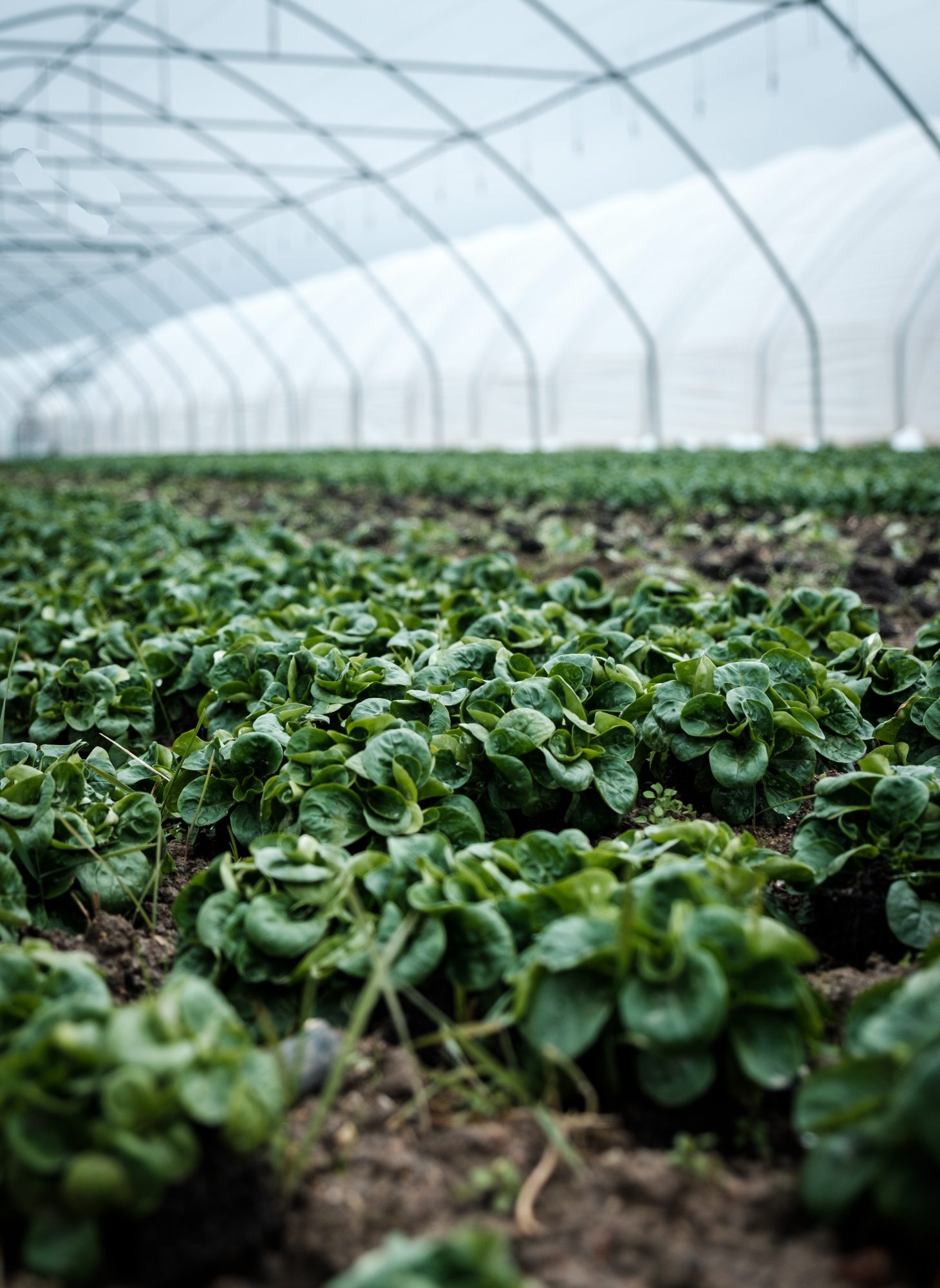 It is no secret that technology plays a huge role in farming today. But to what extent it is done may let the average city dweller choke in his cappuccino at his favourite coffee shop.

In Roodeplaat – an urban community just north-east of Pretoria, consisting of small holdings, security estates and small farms – one finds an astonishing example of how effectively technology can be used to run a small, but thriving, fish hatchery and aquaponics farm.

Rikalize Reinecke (18), a matric learner at the prestigious Afrikaans Meisies High School in Pretoria, is in her sixth year of running this farm, as it were, from her school desk. And it is applications (apps) that allow her to do this. The app Fishify is her brainchild and was developed in conjunction with Belgium College. This app, and others to follow, notifies her when there is a change in temperature in the green houses, or the water in the fish ponds, or if there is a power failure, or whatever else the apps pick up from the myriad of technical data that they meassure.

During break times there is no time for playing, or standing in a queue at the tuck-shop, or discussing boyfriends…. No, for Rikalize it is time to manage her business back at the small holding in Kameelfontein, by phoning her dad and 22 staff members to please check this out or please go do that.

An entrepreneurial wunderkind, Rikalize is internationally known in these two fields, with several gold medals and other awards gracing the walls of the lecture hall on the plot to prove it. This young school girl is accustomed to sit on African and world stages as part of panel discussions; even as speaker at scientific conferences.

But everywhere she goes, Rikalize is in control of not only her intensive farming activities back home in Roodeplaat, but also the modular aquaponic systems that have been set up in several countries in Africa as part of her Feeding Africa platform, which she mentors.

Today Rikalize runs four businesses, and she manages to do that thanks to information technology, using several apps on her smart phone and the vital computer dashboard in the office from where she can control it all.

In the meantime several other types of farming are practised on small scale in the Roodeplaat and Kameeldrift areas due to its nature of small holdings and small farms, e.g. nurseries, chickens, vegetables and other produce being cultivated in green houses and tunnels.

For all of these, various kinds of technology are used. “As inset and production costs are so high nowadays, a farmer must optimise all input…and that we do by using technology”, says Mr Henry Combrink, chairperson of the Cullinan Farmers Union (part of TLU SA).

Today farmers use various apps on their smart phones, computers, as well as drones to analyse soil, measure water content, monitor the development of seedlings, etc so that the farmer can make informed decisions on what supplementary feeding to add. In some instances tunnels and farm-lands on small holdings and small farms in the Rooodeplaat area are equipped with all the necessary high-tech equipment to administer these automatically.

When one starts to investigate the topic of technology in farming, the above examples do not even begin to scratch the surface of all the wow! possibilities. A city dweller stands in awe when learning about all these technological advances being used in the production of food for his table.