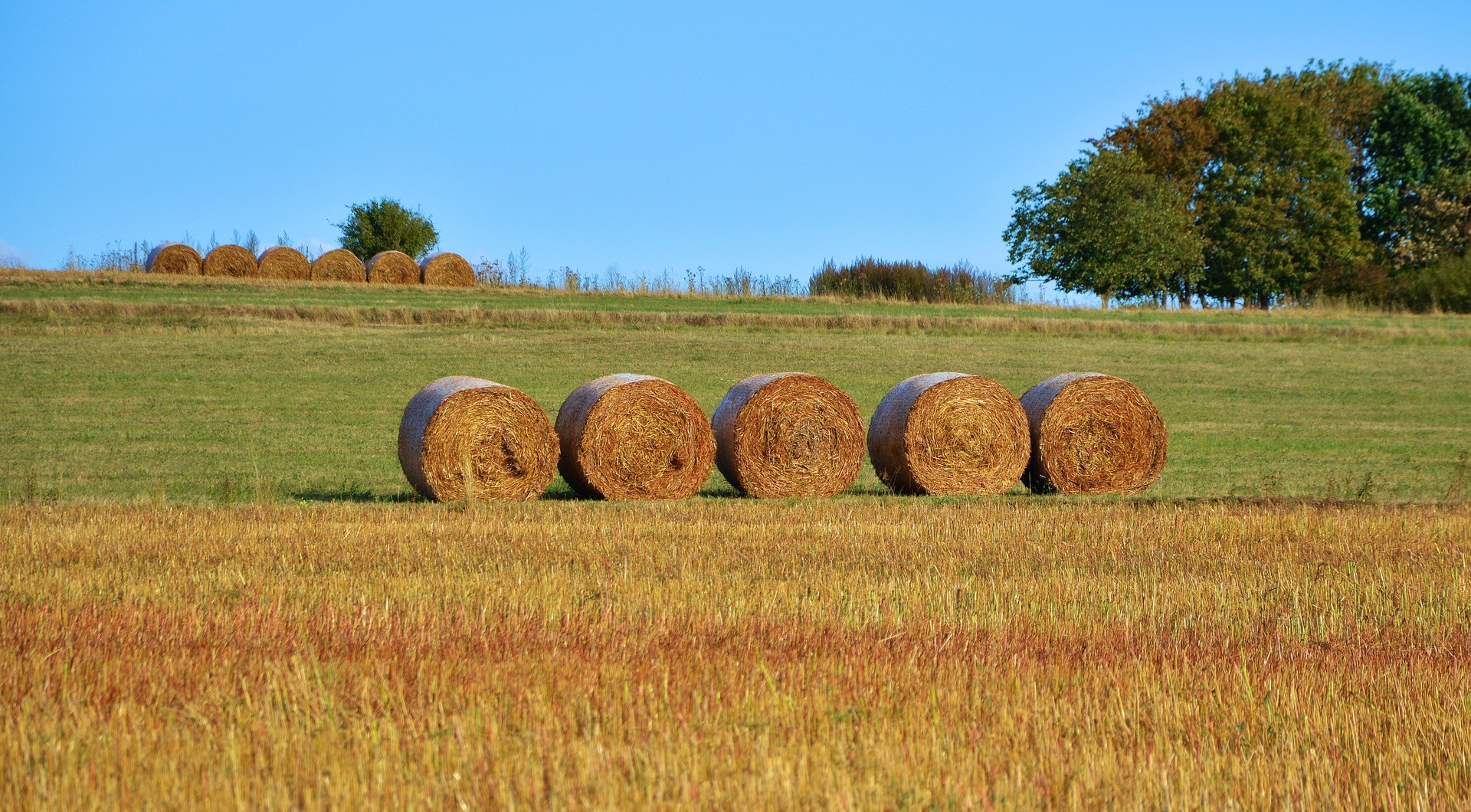 Living on a farm or small holding – (country living.)

Out in the country, life moves a little bit slower. I’ve lived in big cities, next to the ocean, and in city-adjacent suburbs, but it wasn’t until I moved out to the country—to a small farm town in I Ixopo Natal (not at the beginning but later) —that I finally felt like I could really breathe. And as it turns out, I’m not the only one. The benefits of country living have been pretty well researched. Science shows that living in the country is beneficial for both your physical and your mental health. And while city and suburb living certainly have plenty of their own benefits, there’s something about country life that just does the body good.

Rural areas account for 97% SA land but urban just 19.3% of the population, according to the SA Census Bureau’s. That’s a lot of room to spread out for those who appreciate the quiet, privacy, and open sky of the country. Whether you’re trying to decide between city life vs. country life or just need some reminders about why living in the country is a great choice, bigger families as a choice.

The further out into the country you get, the more your air quality improves. Researchers have a few ideas for why this might be, including less pollution, greater abundance of trees and grass, and perhaps even exposure to cell-improving phytochemicals that get released from plants, fungi, and microbes.

Pollution in more heavily-populated areas comes not only from a lack of greenery, but also tiny yet harmful particles released into the air from trucks, buses, cars, factories, and other mainstays of urban environments. These particles travel into the lungs, where they impair breathing and increase the risk of serious illness. Escaping this polluted air for the country means better breathing and better protection against chronic conditions like asthma and heart disease.

Residents in rural areas are less likely to be the victims of a wide range of crimes versus those who are living in the city or suburbs. These include simple and aggravated assault, robbery, and theft. Part of the reason for this is just a sheer numbers game—there are less people in the country, thus less opportunity for crime to occur. There’s also a lower percentage of police officers per capita officers per people in non-metropolitan counties compared to 2.6 officers per 100,000 people in metropolitan counties.

Crime can happen anywhere, and the country certainly isn’t guaranteed to be completely free of it. Still, if you’re looking to live somewhere where you can feel more comfortable letting your kids ride their bikes alone to school or leaving your windows open for a cool breeze while you sleep, statistically the country is going to be your best bet.

Your brain actually functions differently in the country. Living in an urban environment over-stimulates two key, and potentially harmful, regions of the brain: the areas that regulate emotion and anxiety. Scientists believe this is the reason they see higher rates of mental health problems in cities than non-urban areas. In the country, the brain is less likely to experience this kind of overstimulation. The benefits? A lower risk of anxiety disorders and mood disorders. There is also research showing that city living increases schizophrenia risk, likely due to unknown environmental factors that impact developing brains.

You’re not going to be able to completely prevent a mood disorder or mental illness just because you live in the country, nor are you guaranteed to have less stress in your life simply because you’re out of the city. But you are going to avoid some of the increased risk factors for these psychological ailments that are deeply connected with city life, and it’s a benefit of country living worth considering.

Cities are expensive to live in. It’s already well-established that living in the suburbs is cheaper than living in the city, and the cost of living drops even further for rural areas. A study looking at the cost of living for urban and rural areas in South Africa found that those in the country paid less for everything from groceries to health care to transportation, with the greatest price differentiation having to do with housing costs (12.7% less in rural areas than urban areas).

Of course, what you pay to live somewhere—and what you get for that money—is going to differ depending on your exact locality. But if you’re looking for somewhere to spend less and get more, the first place you should start your search is in the country.

Being outside in the open air is connected with many of the benefits of country living. And while you don’t have to go out to the country to find some sunshine and trees, head out to rural land and you’ll definitely find more of it than you will in the cities and the ‘burbs. As for specific benefits, immersing yourself in a natural environment is good for everything from improving your short term memory to lowering your blood pressure. It might even make you more creative.

Spending more time in nature is a great way to improve your health, and when you’re living the country life, you don’t have to go very far to reap the benefits. Natural paradise can be found right outside of your door, instead of a car or bus ride away.

Out in my own country paradise, I don’t have a Whole Foods within 30 miles of me but I do have multiple farms, all within a ten minute drive, where I can buy fresh eggs, fruits, and veggies right from the source. The type of food that our bodies really need is in abundance out in the country, as is available land if you want to start growing your own.

In the city, access to unprocessed, healthy foods is not quite so extensive. Urban food deserts are especially problematic in low-income areas, where small markets and gas station snack bars often stand in for fancy organic grocery stores. In the country, even those with less to spend can easily purchase high-quality foods for cleaner diets. There are many pros to eating organic foods, chief among them less exposure to the harmful pesticides used to produce food on a mass level.

There are benefits to country living that you won’t find anywhere else, and the diversity of country land means that if you want something specific in addition to your rural environment—say, nearby water or mountain views—you can get that too. There are always going to be some trade-offs (for me, it’s having to drive two hours just to meet my friends who still live downtown for dinner a couple of times a month), but if you can’t get enough of green meadows and big blue skies, the benefits of country living may just outweigh the negatives.

If you’re thinking about moving out to the country, consider the pros and cons and make an informed decision based on the way that you like to live your life. Even the most adamant city dwellers may find that they feel a certain sense of joy and freedom when they trade the crowded streets for the cornfields. farm or living on a small holding.