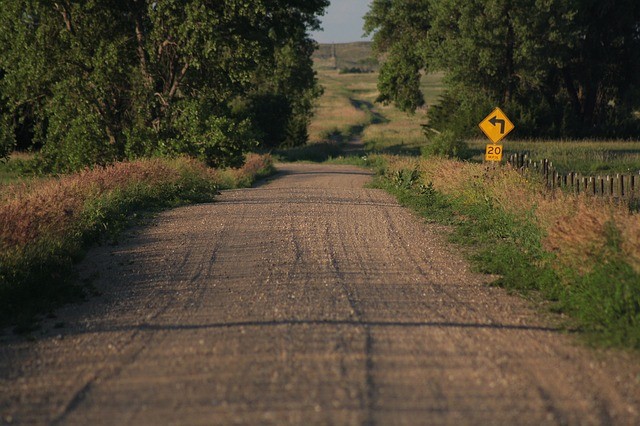 Sometimes property owners are unable to reach their own land from a public road without driving over the land of another person or the route to the land in question from a public road is so difficult and treacherous that it is almost impassable. This is what is meant by the term ‘landlocked’.

There is relief offered for owners of landlocked portions of land to acquire the rights to traverse the land of another, in order to reach their own. This is particularly important in relation to farmland, where it has been developed and subdivided over time and certain portions become landlocked because the necessary servitudes were not registered as and when they should have been.

Rights to traverse others’ land

Landlocked owners will have the right to drive over someone else’s land to reach their own land and this right could come about in one of four different ways:

Affected parties can agree to register a servitude giving the landlocked land (and/or its owners) the right to traverse the ‘servient’ land (the land affected or burdened by the right of way servitude).

It is possible for a person to acquire a right of way servitude over someone else’s land through acquisitive prescription, which is a legal process in terms of which an owner that uses someone else’s land openly as if he was the owner thereof for a period of 30 years or more. Once the landlocked owner has acquired such a right, he can force the owner of the affected land to recognise the servitude by approaching a court for an order authorising the registration of the servitude against the title deeds of the affected properties.

Right of way of necessity

His right to traverse his neighbour’s land to reach his own is limited to the shortest route between the landlocked property and the nearest public road, and the route that causes the least damage or inconvenience to the land. A landlocked owner cannot, demand the right to drive over a portion of his neighbour’s property in a manner that will negatively affect on the neighbour. The route that the landlocked owner must take is often the subject of dispute between the parties and there are several reported cases dealing with the principles that have evolved in our common law to determine where the shortest and least damaging route lies.

Once the right of way of necessity comes into existence, however, it can be registered against the title deeds of the affected property in the Deeds Office.

A right of way of necessity will operate over any land including state owned land.